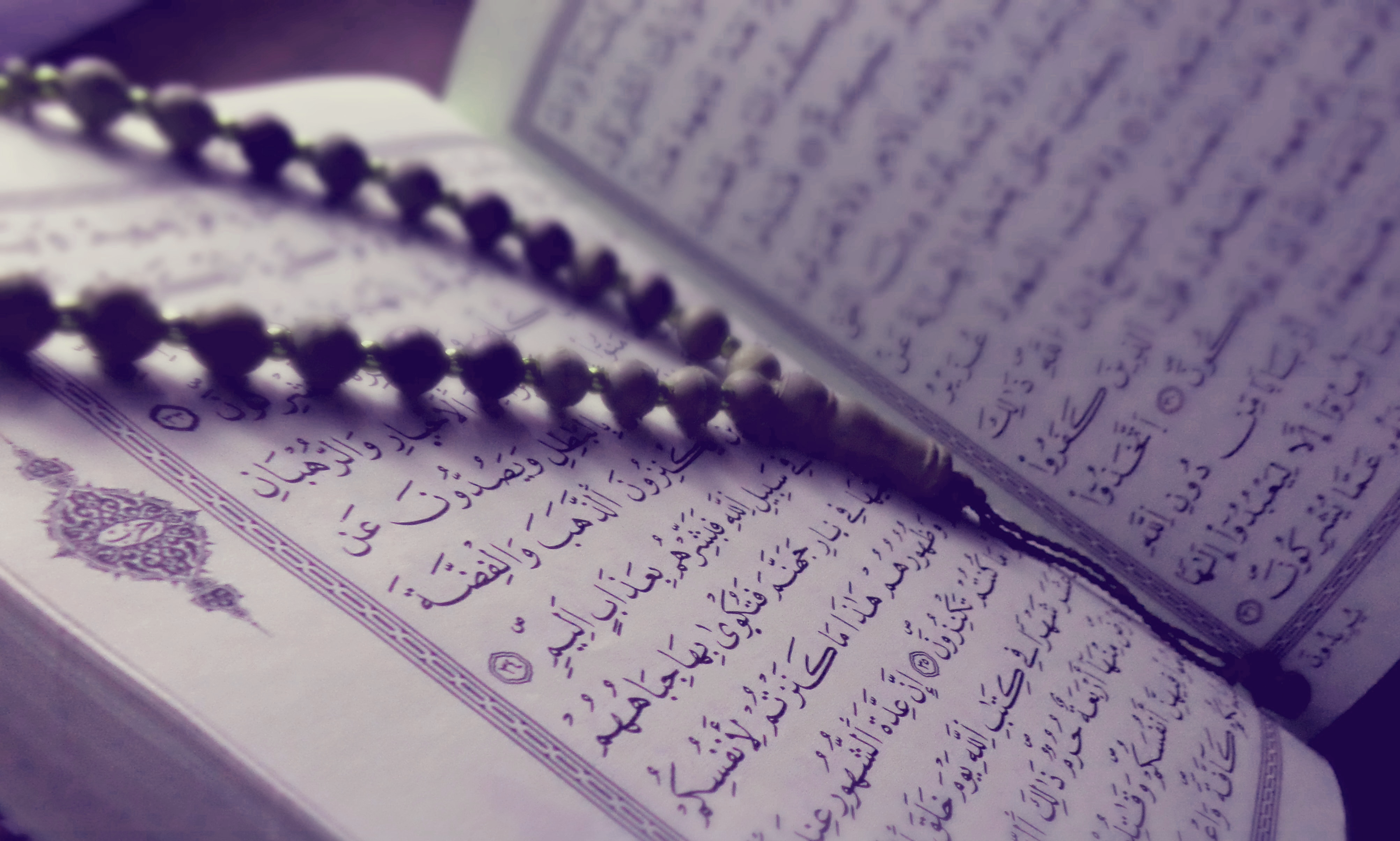 The UK is an ethnically and religiously diverse country, which practices many different faiths and burials. Similar to other faiths that believe in the afterlife Muslims believe that in life if you follow the Islamic religious codes and do good deeds you will be granted entry into eternal Paradise.

As this is such an important ceremony certain rules and customs are put in place so the deceased can pass over in piece. Muslims are buried very soon after death usually within 24 hours if possible, which means no viewing, embalming or family visits. The body is washed by family members of the same gender usually 3 times before being taken to a mosque, this is called Ghusl. The (Kafan) is when the deceased is wrapped in large sheets, men traditionally would have 3 sheets and women would have five.

Cremation is prohibited and all Muslim burial graves face Mecca. The deceased would then be placed in position so that their right side faces the holy city.  Whilst the body is lowered into the grave the congregation will pray. Most all of the mourners will be male however some Muslim communities allow women to attend the burial.

The grave is 12 inches above ground level, this will not allow anyone to walk or sit on the grave. The funeral is usually quick, lasting only 30 to 60 minutes with prayer and readings from the Quran. During the prayers, everyone must face Mecca and mourners will each place 3 handfuls of soil into the grave.

The Islamic religion view death as a transition to the afterlife and if you have lived a good life they believe you will go to paradise.

The grave is then marked with a small stone or marker so that it is recognisable. It is prohibited to decorate the grave or erect any large monument.  This is because outwardly lavish displays are discouraged in Islam.