Home » Death Cafes are Near You 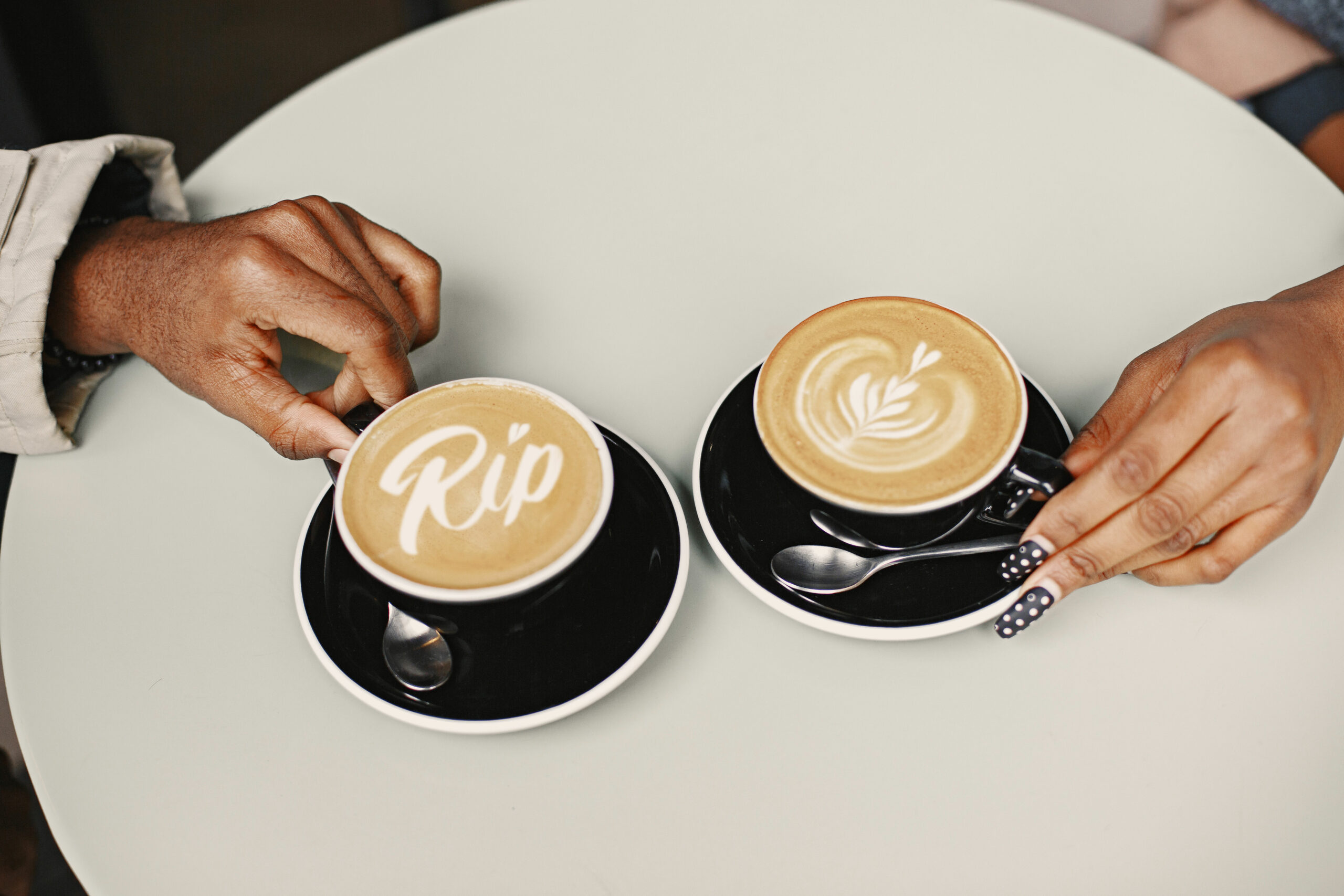 Ever wanted to go grab a coffee and some cake and talk about death? Well, that’s a thing and it’s called a Death Cafe.

Death Cafes are a non-profit place for those who want to get together and talk about the end of the road, and how that can affect us as individuals. If you’ve never heard of them. The idea originates with the Swiss sociologist and anthropologist Bernard Crettaz, who organized the first café mortel in 2004. Jon Underwood a UK web developer was inspired by Crettaz’s work and developed the Death Cafe model in 2011. He was instrumental in the spread of the idea. Since then they have been held in 66 countries. Now in 2021, they’ve sprung up all around the UK. Cafes have taken place in Folkestone, Brighton, Whitstable, Faversham and Hyde – just to name a few in the UK alone.

You may think Death cafés sound like negative and morbid space, that they’re only for old folks or goths, or the terminally ill; but actually, they’re there for anyone who wants to talk or listen about their experiences with death. Death is a part of life and at some point, it’s something we all need to talk about. These cafes offer a safe space where you can talk, un-load or remember the good times with your grandparent, mum, dad, sibling or any loved one who has passed away. Its quite a simple premise but the objective is:

‘to increase awareness of death with a view to helping people make the most of their (finite) lives’.

Death Cafés have become global phenomena, taking place from the United States to Trinidad, Sweden to Korea. On deathcafe.com they state that they have hosted over thirteen thousand meetups in 80 separate countries around the world. With stats like that, it seems death cafes are becoming more and more popular. Who knows, in a year or two they may become the next hit trend. One thing we do know though is they provide an opportunity to share grief or other concerns in an accessible, respectful and confidential space.